Luton Rising is the business and social enterprise owned by Luton Council which owns London Luton Airport (LTN) and associated assets. Since 2017, Luton Rising has been developing its proposals for the long-term sustainable growth of the airport to the mid 2040s. 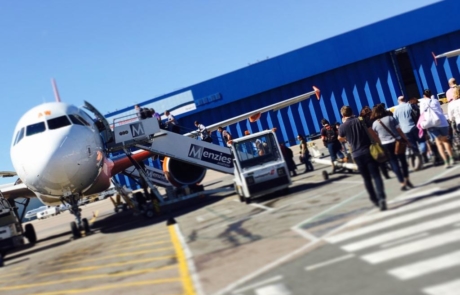 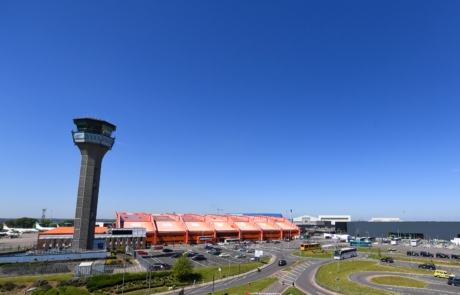 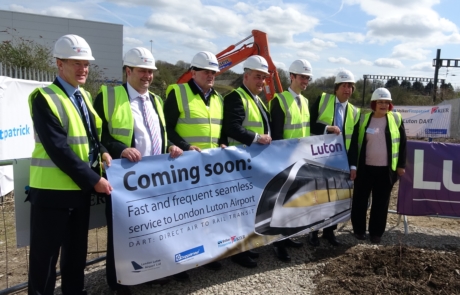 At the end of 2019, London Luton Airport was the UK’s fifth largest and one of its fastest-growing airports – serving almost 18 million passengers a year, supporting 27,000 jobs (12,000 from Luton) and delivering £1.8bn economic activity. It is widely recognised as the most significant and important player in Luton’s economy.

There is an opportunity for our airport to play a substantially greater role in the UK aviation market, notwithstanding the proposal for a third runway at Heathrow and the proposed expansion of other airports.

It is Luton Rising’s responsibility to plan for the airport’s long-term future, to ensure that everyone can enjoy the benefits of this growth, and to actively manage the environmental impacts.

Three public consultations have been held on the developing proposals for growth to a new capacity of 32 million passengers per annum.

These have outlined how Luton Rising wants to make best use of the existing single runway, in order to help meet the shortfall in national aviation demand, deliver a projected 12,000 new jobs and £1.8 billion economic growth, and help make sure that no-one in Luton is living in poverty by 2040. This would include expanding the current terminal (T1), and building a new terminal (T2), alongside associated facilities including an extension to the Luton DART fast transit.

The proposals include a unique approach to controlling environmental impacts, called Green Controlled Growth. For the first time in the UK, this would introduce binding limits for the airport’s noise, carbon, air quality and surface access impacts.

Work is now nearing completion on the pioneering Luton DART, a 2.3km fast transit system which will link London Luton Airport with Luton Airport Parkway mainline station with a journey time of under four minutes.

The scheme has included the design and construction of two stations, a gateway bridge, viaduct and tunnels, delivered by VolkerFitzpatrick-Kier joint venture and Doppelmayr Cable Car, and is due to open in 2022, when journey times to and from the airport terminal and central London at peak time, will be achievable in around 30 minutes by the fastest trains and seamless transfer.

Fully-automated and driverless, electrically-powered and energy efficient, the Luton DART will make a major contribution to increasing the proportion of passengers who get to and from the airport by sustainable public rail services rather than by private car or coach.