London Luton Airport (LLA) is one of the UK’s busiest airports, carrying 58 million passengers in the past five years despite the pandemic.

LLA is operated by a consortium of which the majority shareholder is AENA, the world’s largest airport operator, and AMP Capital, a specialist global investment manager .

The airport offers flights to 130 destinations across Europe, Africa and Asia and continues to expand its route network, with airline partners that include easyJet, Wizz Air, Ryanair, Tui, Blue Air, FlyOne, Sun Express and El Al. LLA’s expanded range of airlines and routes, including more frequent services to popular cities, is set to continue with anticipated new flights to exciting new destinations.

LLA is among the major employers in Luton, supporting thousands of jobs and adding around £1.1 billion to the regional economy at the beginning of 2020. Pre-pandemic, the airport contributed over £3,400 to the UK economy every minute of every day, providing over 10,000 jobs and supporting a further 18,000 through the supply chain. 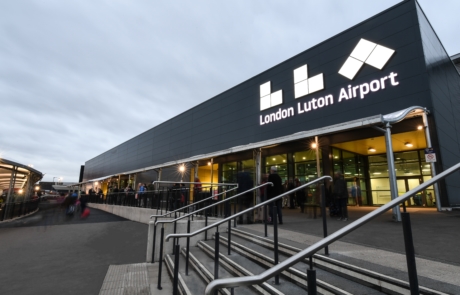 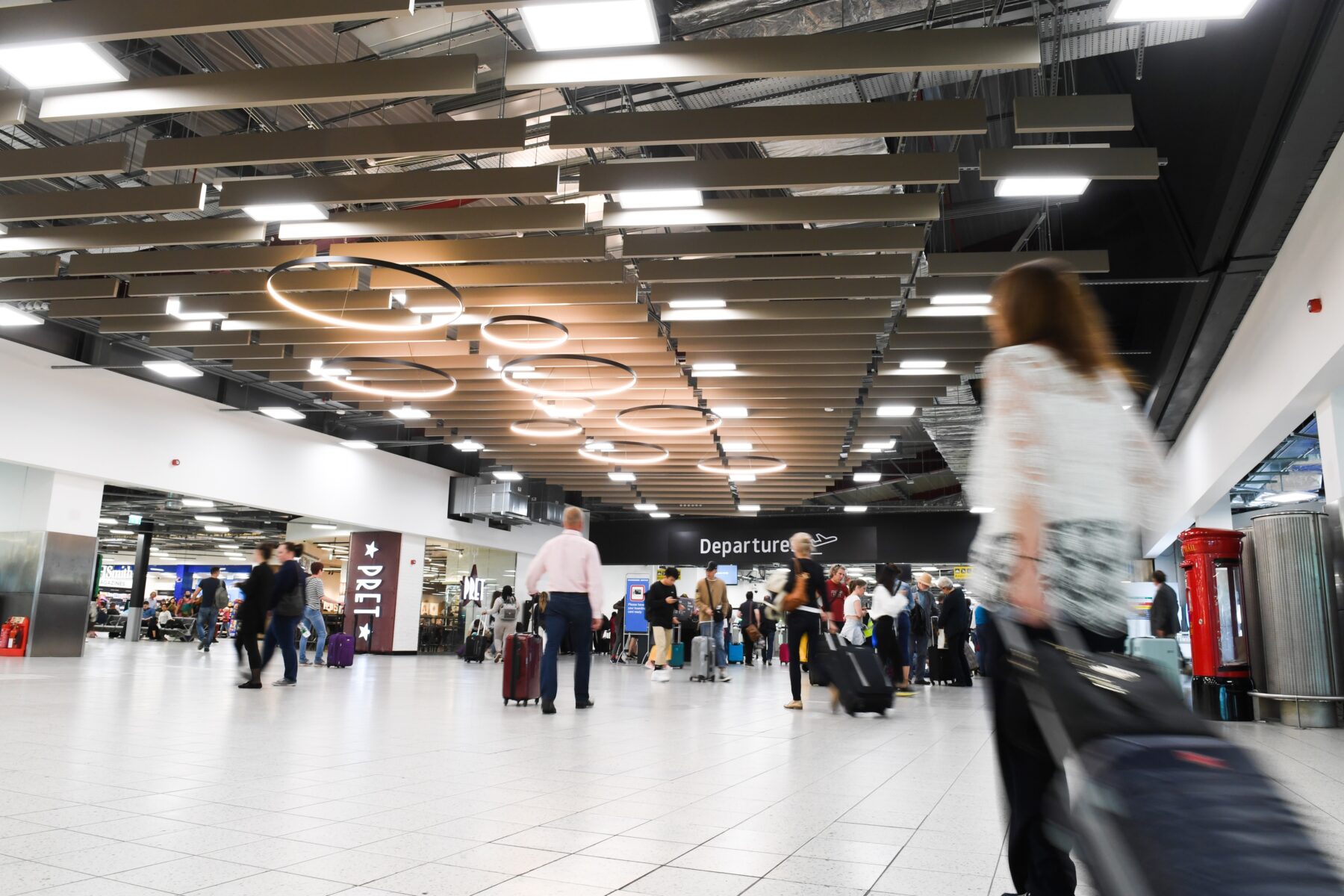 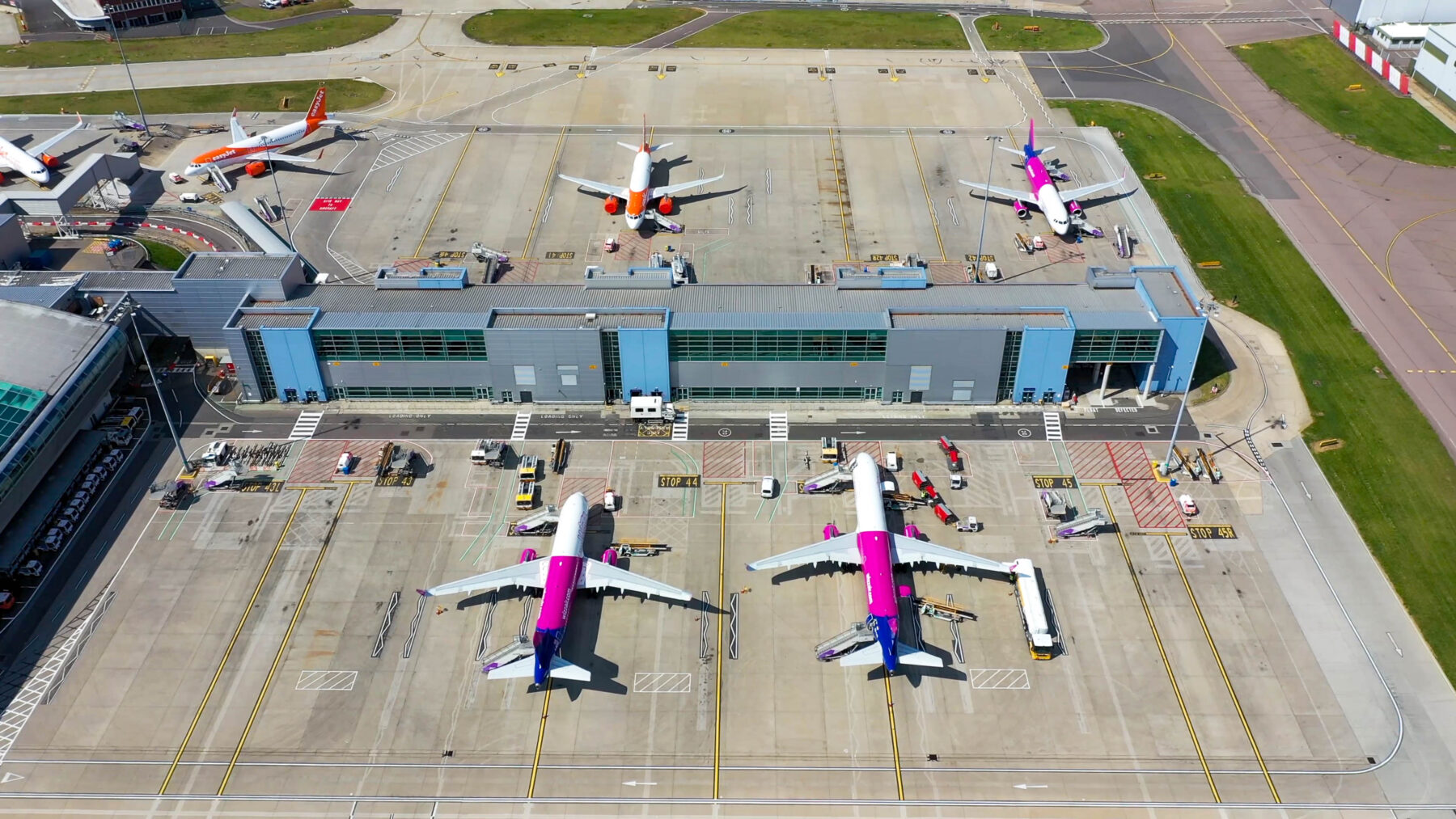 LLA has invested over £160million to transform the airport, significantly improving the passenger experience and increasing the airport’s annual capacity by 50 per cent, from 12 to 18m per year.

The redevelopment has included a complete redesign of the terminal, doubling the airport’s retail space, bringing in new and exciting shops and restaurants and a new £1m executive lounge.

Passengers travelling by rail can reach the airport via a half-hourly express rail service which operates between London St Pancras and Luton Airport Parkway. In addition, work is almost complete on a £225 million light rail system linking the airport with Luton Airport Parkway station. The project is being delivered by the airport owners, Luton Rising – a company owned by Luton Council.