The award-winning Opto Property Group has already delivered three projects in Luton and has a large portfolio of new-build residential and commercial projects in the pipeline.

Opto Property Group is proud to be a part of Think Luton and the exciting regeneration that has been taking place in the Bedfordshire town over the last few years.

Since 2012, the London-based property developer has delivered three large-scale student accommodation developments in Luton in the shape of Park House, Chapel Street and Opto Village.

With around 800 purpose-built student rooms delivered, Opto Property Group has created highly desirable accommodation for students studying at the University of Bedfordshire. Each project has an array of on-site amenities including a gym, cinema and meeting rooms, communal games and living areas, laundry facilities among other highlights.

The high-quality of Opto Property Group’s work in Luton was recognised at the 2018 Property Wire Awards, where the company picked up the coveted Developer of the Year title. 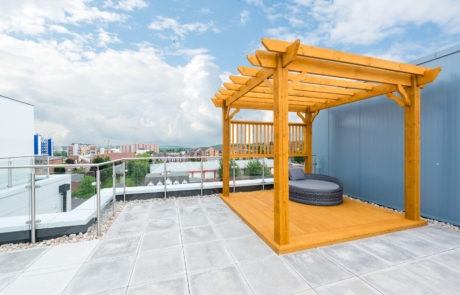 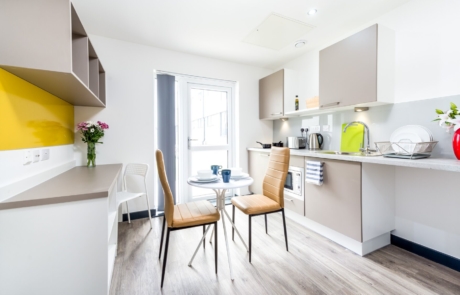 Large pipeline of projects in Luton

The completion of New Bedford House towards the end of 2018 will mark the company’s first residential development in Luton. The new-build scheme will contain 54 one and two-bedroom apartments and will be finished to the high standard expected by Opto Property Group.

Additional pipeline projects in Luton include two mixed-use residential and commercial projects; the £54m Imperial Square development and a £35.1m project on Cumberland Street. Together these schemes will deliver much needed one, two and three-bedroom apartments to the town’s Build to Rent sector.

Future plans in Luton also include a £25m hotel project which will deliver additional rooms in the town’s hospitality sector.

Over the last few years, Opto Property Group has enjoyed playing an important role with Think Luton campaign and with a selection of highly desirable projects in the pipeline, the company looks forward to delivering additional high-quality housing to the local market.